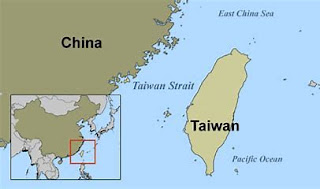 Then, pick up from that to read this…

On Friday 17 July 2020 Republican US Congressman Yoho announced he will propose new legislation this week that would force the US to declare war on China should Beijing attempt to occupy Taiwan. With the current political backdrop in DC, such a bill is likely to sail through Congress. If so, it would no doubt be taken as a staggering affront by Beijing. Historians will note it is the repeat of the original red-line mutual defense treaty commitment we made in 1954 with Taiwan.

The United States and the Republic of China (Taiwan) signed a mutual defense treaty in 1954 in which the United States would provide protection for the ROC in case of invasion by the People’s Republic of China (PRC). The treaty was approved by U.S. President Dwight Eisenhower and Taiwan’s president Chiang Kai-shek and was fully ratified by their respective legislatures.

in 1979 the U.S. Congress decided to cut ties with Taiwan, abrogate the U.S.-Republic of China (Taiwan) Mutual Defense Treaty, and establish relations with communist China after accepting Chinas “One China” policy,  next, the America’s Taiwan Relations Act (TRA) was created, which Congress passed near-unanimously in 1979 pledged a continued moral commitment to Taiwan after official US diplomatic relations were terminated, but, the TRA is not as forthright in stating that America will defend Taiwan as it did in the original 1954 Treaty.

On Thursday 16 July 2020 Sen. Josh Hawley (R-Mo.) introduced the Taiwan Defense Act ll that would bolster Taiwan’s position against Chinese aggression. The act would require the US Department of Defense to demonstrate (now) to Congress that it is actually preparing to undertake that mission, when and if it occurs.

The Hawley bill focuses on the danger of a PRC invasion and coup strategy that could involve a lightning strike to remove the Taiwan government and/or immobilize its defenses together with a special operation to capture all key governmental and military installations — all as Washington would sit and argue about what, how and if there could be a possible U.S. intervention.

The Hawley bill TDA ll would signal clearer U.S. intentions. The very filing of the legislation puts the China-Taiwan-U.S. triangular relationship at a new inflection point. If it passes Congress and is signed into law by the president, it will move U.S. policy just one step short of an open defense commitment to Taiwan, equivalent to the former U.S.-Republic of China Mutual Defense Treaty from back in 1954..

Now, as back up to the Hawley plan, Congressman Yoho is adding support, look for this to start debate this late week.

Again, we advise to keep an eye on the South China Sea and Taiwan issues, as they will be huge and coming soon, this looms very large as a closeout to 2020, giving us the best year ever ! COVID19, the import-trade imbalance, an Election, Street riots, an economic fun-time, Taiwan, Hong Kong, South China Sea, and there is more to list, but, China is involved at every turn (in some manner).
at July 20, 2020 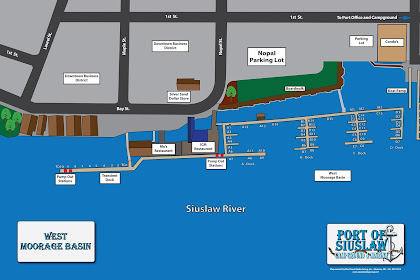